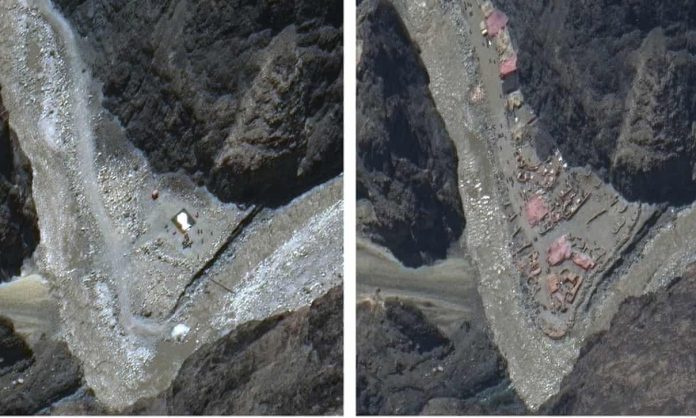 The term, line of actual control, or LAC, was coined by Chinese Premier Zhou Enlai in 1956 and then repeated in 1959, and during and following the 1962 War. After China’s invasion of India, Zhou Enlai sent Nehru a letter asking India to accept the 1959 Chinese claim line and saying China was willing to withdraw 20 kms from this claim line.

In response, Nehru’s letter of November 4 said Zhou’s proposal was nothing short of victor’s diktat. Nehru said: “There is no sense or meaning in the Chinese offer to withdraw twenty kilometers from what they call ‘line of actual control’. What is this ‘line of control’? Is this the line they have created by aggression since the beginning of September?”

Paradoxically, the Chinese 1959 line clearly depicted the entire Galwan Valley in India. It was only on June 16, 2020 (a day after the fatal clashes) that China formally laid claim for the first time ever to the “entire Galwan Valley.”